Securing Success: How Promotional Insurance Works For You

Remember a time when you had to shoot down a campaign idea. One you really liked, but one that just wasn’t viable.

Was it the logistics? Was it the cost? Was it the risk?
Running promotions can be rewarding. But to maximise the return on your campaign, your promotion needs to offer your consumers something they really want.

Whether it’s a prize or a gift-with-purchase, or a cashback, it’s got to be exciting. But even within generous marketing budgets, it’s not always possible to deal with the risk of paying out a solid prize or cashback, or producing thousands upon thousands of quality gifts. In terms of prizes, we’re talking about those big ticket items —  when you want to offer your entrants the chance to win anything from a car to a yacht, a million dollars or even a lifetime’s supply of ice cream. In terms of cashbacks or gifts, we’re talking about the risk of overwhelming response — when the popularity’ of your campaign damages the return it brings. The insecurity in that can be confronting — in the (even admittedly unlikely) chance that you have to pay out that sum, what happens to your budget ongoing?

Big-win competitions (or even game shows like Who Wants To Be A Millionaire) would never have reached their level of current ubiquity without a salve to that insecurity. And of course, that’s what we mean when we talk about insured or risk-managed promotions.

You pay a premium to the insurer. That premium is determined by the likelihood of someone winning that competition. If an entrant wins the prize, the value of the prize is paid out by the insurer. This allows you to offer bigger prizes than you might otherwise have done. It also gives you security over your budget — you know from the outset how much you will spend on the promotion.

The only kind of promotion you can’t run is one with a guaranteed winner of the full amount.  If it’s certain someone’s going to win that prize — that million dollars or those 65,000 litres of gelato — nobody will insure you for that. That might seem obvious, but it still needs to be said: just in case your mind had already wandered to your next great campaign. Or, you know, ice cream. 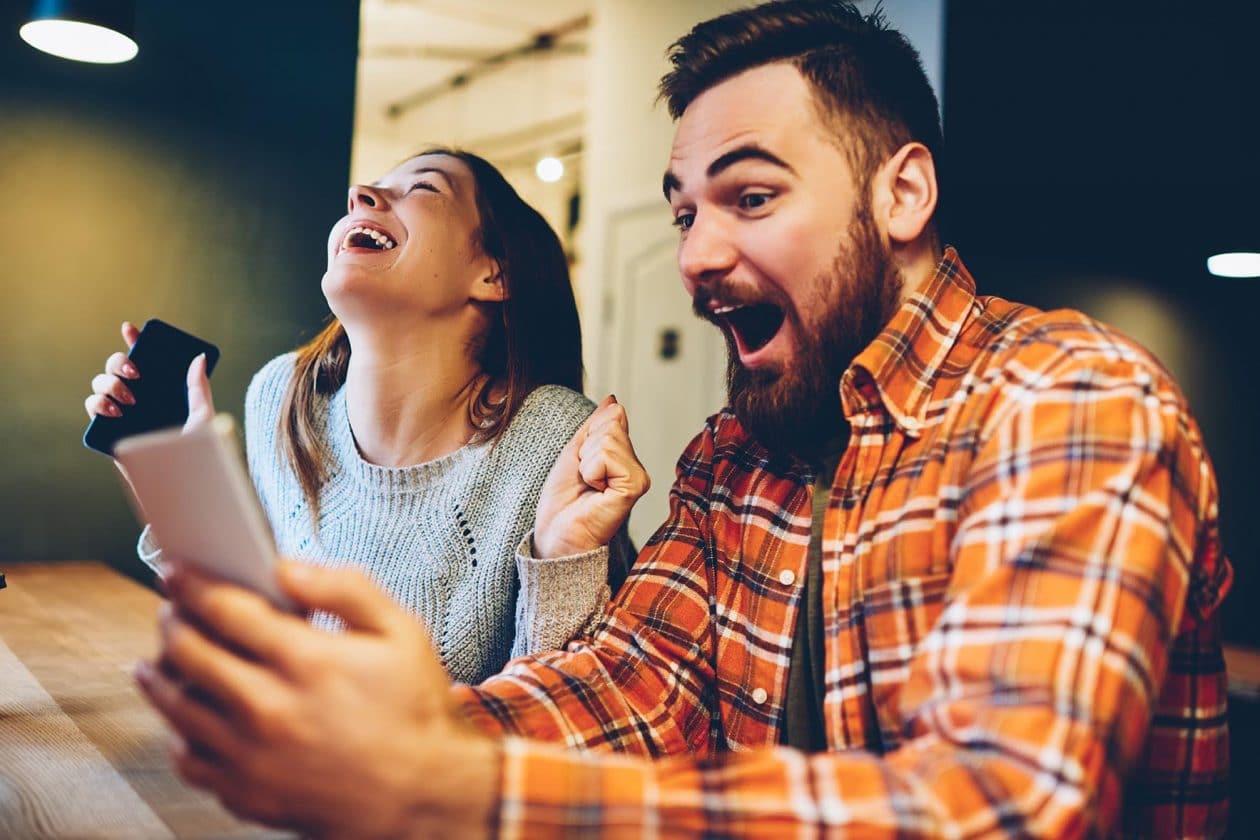 Give your consumers (and yourself) that winning feeling

Examples of Campaigns You Can Run with Promotional Insurance/ Risk Management

Get a personalised Peanut Butter Jar on your third purchase! Just type the codes under the lid into our online portal, give us your name and address, and we’ll ship it right out to you!
How promotional insurance works here: You can insure against the cost of over-redemption — if the response to your campaign is a little too overwhelming you’re not left with the costs of the products. You pay a fixed fee for the campaign: you don’t pay for every single redemption.
You might have seen campaigns based on things like the weather (e.g. “When the temperature goes to zero, so does the price of our hot chocolate!”) — these can also be eligible for promotional insurance.

A common example of an insured promotion you’re likely to find is a game of skill — you’ll see them at the footy, even at the golf. The famous example you’ll often see is that golf example —  “get a hole in one and win a car!” — often run by the car company. “Correctly predict the order of the football ladder to win a yacht”, or a game of chance like “guess which suitcase has a million dollars in it!”.

How Promotional Insurance Helps You

2. Bigger prizes = more excitement and attention = more entries
While $1000 would likely make a significant impact in the life of your average Australian, it doesn’t generate the same excitement as a life-changing $1 million will. The bigger the prize, the bigger the hype, of course. The more entrants, the more data you can gather, the more insight you can have for potential future campaigns…
Your whole marketing ecosystem gets a boost from running a bold promotion.

3. How Promotional Insurance Helps Your Workplace
Nobody really wants to be a naysayer. But when it comes to budgets, everyone has one and there are always consequences for exceeding them. This makes a lot of people shy away from promotions before the ideas are even fully formed or proposed for approval by the higher-ups. It’s not great for team morale to have ideas canned all the time. By knowing that budget can be controlled means you always have one base covered — you’re one step closer to running the campaign your team really wants to run.

We can also take the risks out of the other aspects of the campaign — the distribution of prizes, the customer service and enquiries. Overall, we want to make your creative campaigns a reality — that’s why we do what we do. So stop canning your quality campaign ideas, because you don’t have to. Pick up the phone instead. We run your secure campaigns — you reap the rewards. Talk to us about our game-changing promotions platform and change the game in your own industry.

The Next Generation of Promotions Are Here: Are You Ready?
Boosting Loyalty: Small Changes Make a Big Difference
Embracing Digital Rewards Solutions