How To Improve the Response Rate for Your Market Research Surveys

Market research surveys can be a great way to gain insight into what your market thinks. However, at times it can be difficult to persuade consumers to participate, or if they do agree to participate, a portion of your respondents may end up dropping out before having completed the study. It is for this reason that many organisations conducting research surveys offer incentives to their participants. If you are searching for ways to increase participation or improve response rates, consider the insights below that explain how incentives can be used to improve the effectiveness and quality of your surveys.*

Prompt participation in your market research surveys with incentives 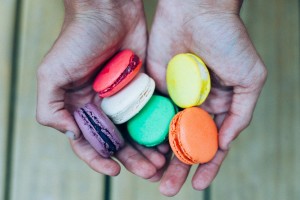 For most people, cost-benefit analysis will play a role in deciding whether or not they will participate in a survey. Numerous studies have shown that providing an incentive to your audience can effectively prompt them to do what you ask and see it through to completion. So, in addition to creating a well-designed survey, you must also decide how you will encourage participation. Set precedence by presenting a solid benefit to your audience. This will significantly increase your response as well as reinforce their ongoing engagement in your research.

Give money to boost response rates 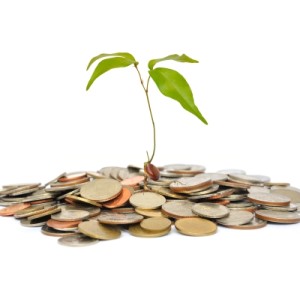 Studies have also shown that monetary incentives can boost response rates more than non-monetary ones, such as a product. If your goal is to boost the effectiveness of your incentives, a combination of the two may lead to the best results. However, unless your surveys are face-to-face, it may be difficult or costly to provide respondents with a non-monetary reward. Thus, providing something that is easily administered and cost effective, such as cash or gift cards, will ensure you’re left with an optimal ROI, especially in the case of online surveys.  If you’re questioning the amount to offer for your next survey, $10 is a good baseline to start with, as studies have unsurprisingly shown that $10 yields significantly more responses than a $5 cash incentive would. 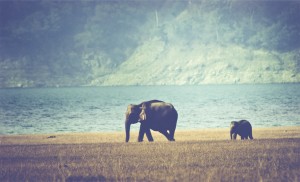 Generally, larger incentives help increase your response rate, however several other factors have to be taken into account. The type of audience being targeted and the amount of time participants have to invest in your surveys will play a role in the size and value of the incentive you offer. Research has shown that by offering something big, you can increase your response rate by up to 20%. So, if your study is going to require a significant amount of time and commitment from your participants, a larger incentive should be offered to provide the right motivation. 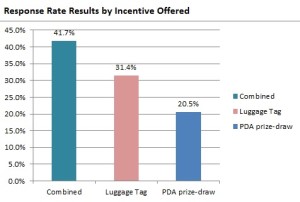 A great way to make your reward look bigger is to provide something small, like a $20 gift card, with something bigger, such as entry in to a draw to win an iPad or $1000. A study completed by the International Journal of Market Research surveyed 300 managers whom were randomly assigned to the following incentive groups; one group was offered a small token (luggage tag), the second was entered into a draw/raffle for a bigger value incentive (a personal digital assistant), and the third was offered a combination of the two. The study found that the combined method resulted in the highest response rate, of 41.7%, followed by the luggage tag method being 31.4%, and the prize-draw method at 20.5%.

Reward your participants in advance 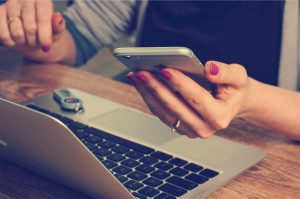 When conducting market research surveys, following up is best practice to begin with. It will help nurture your relationship with that participant and open opportunities for participation in future research. But it should absolutely be part of your research process if your budget is fairly tight. A study has shown that, although bigger incentives can be more effective in increasing response rates,  smaller ones may be just as effective when the survey provider completes the full follow up protocol.
Overall, incentives are a great way to encourage people to participate and engage in market research studies and surveys. When trying to determine the right incentive that will optimise your market research, keep in mind the type of incentive, its value, and when you will distribute it. By implementing the above tactics, you will increase your market research response rate, engage your participants and maximise your ROI.

The Next Generation of Promotions Are Here: Are You Ready?
Boosting Loyalty: Small Changes Make a Big Difference
Using Digital Rewards: When To Choose Virtual Cards